EMDI is undoubtedly one of the fastest growing Polish producers of electronic music. He has released many songs on the largest and most prestigious labels in the world, such as Trap Nation, NCS or Armada Music. He can boast a total of over 40 million views on YouTube and 10 million streams on Spotify, which only proves that he has found a patent for creating hits.

Robert Gackowski, because this is his real name, had the opportunity to perform at many famous festivals with club sounds. The biggest ones were certainly Sunrise Festival, Global Gathering and Electrocity, where he also had the opportunity to test his skills alongside the most popular DJs representing the EDM scene.

His biggest hits include future-bass "Obsessed", "Lonewolf" and "Wild Streets", progressive "Be Alone" or club "House", "My Love" and "Video". During his artistic activities, he has collaborated with projects such as Skytech, I.GOT.U or Melo.Kids, and his music has been promoted by world-class stars, including Don Diablo, R3hab, Nicky Romero, Brooks, Firebeatz, Mike Williams, Swanky Tunes, Yves V, Thomas Gold, Showtek, Dannic, Fedde Le Grand and Madison Mars. 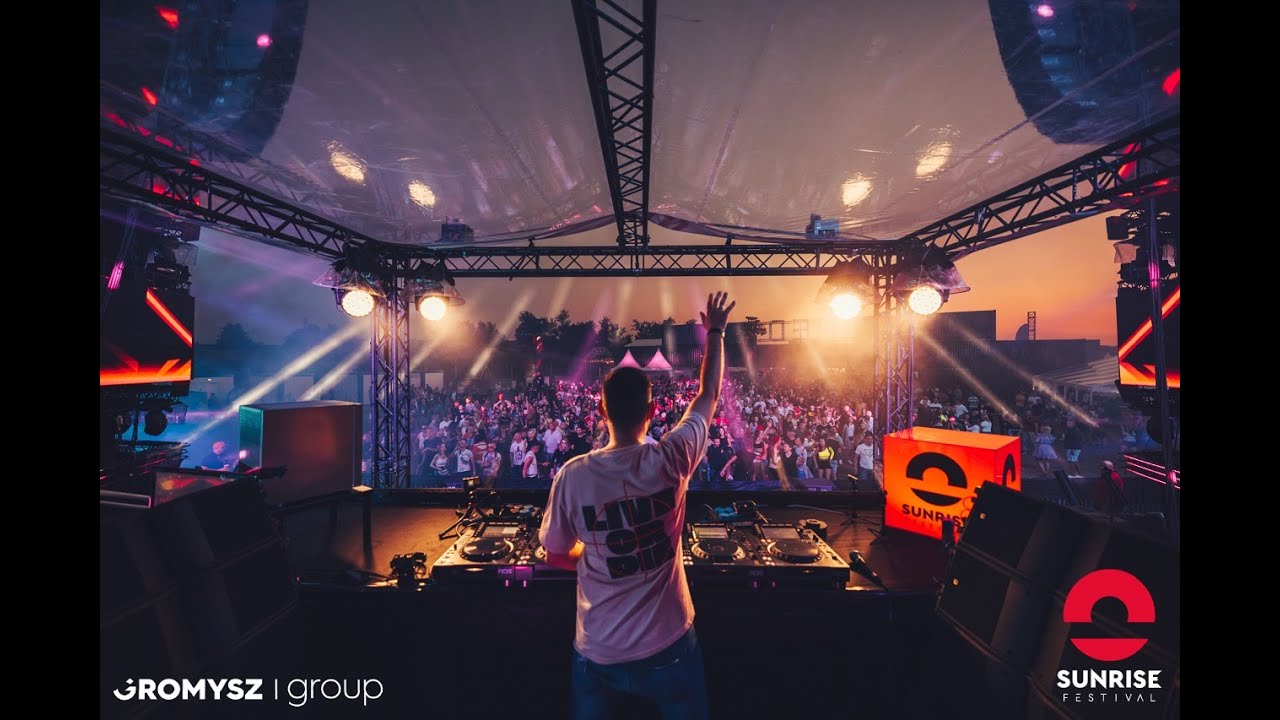