Under the alias MAVE hides Maciej Kwasek, a talented artist from Łowicz, who, despite his young age, has been involved in the music community for over a decade. During his adventure with music, he played hundreds of events in leading Polish clubs and performed at various types of festivals, such as the series of EDM events at Capitol club in Warsaw, Shine in Krakow or Holidays in Orchów.

His adventure with the club sounds began at the turn of 2005 and 2006, with the first albums and cassettes with sets from Energy 2000, Ecuador and Sfinks clubs. In 2009, he started running his first school discos, and two years later he started learning to play on a professional console. He was inspired by the works of such artists as Laidback Luke, DJ Angelo, Chuckie and James Zabiela. From 2013, he has been focused solely on EDM sounds, watching the work of Swedish and Dutch producers.

During his career so far, he supported world-famous artists such as Sick Individuals, Lucas & Steve, Blasterjaxx or Garmiani, and shared the console with leading Polish DJs. The most important achievements of MAVE include the official support of Dada Life project at Magic club in Krzyżanowice in 2015.

Today, he is one of the most recognizable DJs on the Polish club scene, mainly thanks to winning the title of the Polish DJ Champion Clubsound DJ's Cup 2019. Maciej is also the winner and laureate of several DJ contests and tournaments. Thanks to his extraordinary technique of playing, he gradually gained recognition and trust among managers and owners of music clubs all over the country. In addition, he is a lover of good house, sophisticated EDM and melodic techno.

However, this is just the beginning, soon it will get even louder about him  thanks to the contract with SNRS label, which he joined in 2020. This is another important chapter in the career of this talented musician, who also showed himself as an excellent producer. 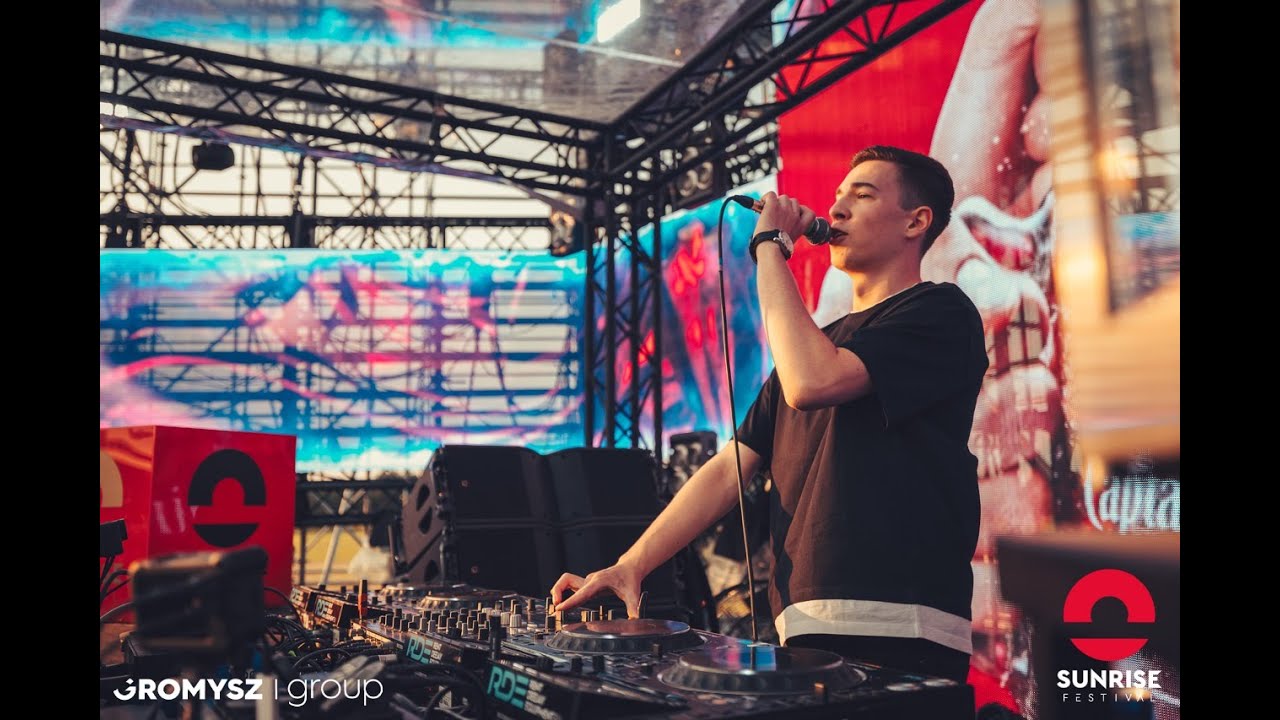